Parineeti Chopra: As an actress I'm privileged I can sing

Actress Parineeti Chopra is out with her third song, Matlabi yariyan unplugged, which features in her forthcoming film The Girl On The Train. She feels privileged to be an actress who she can sing.

"I love singing and sing at whatever opportunity I get. Today, as an actress, I am just privileged that I can sing, I have the opportunity and I get a chance to sing behind a mic and have the world to hear it. So, when I had heard this song back in London one and half years ago when we were shooting it, Ribhu and I had discussed that we would do a version in my voice." Parineeti said.

The song has been composed by Vipin Patwa, and Kumaar has written the lyrics.

"I am so glad that I got to do it. People have given love to (her earlier songs) Maana ke hum yaar nahin (in the film Meri Pyaari Bindu) as well as Teri mitti in Kesari. So, I hope it's third time lucky for me as well," she added.

The film is an official Hindi remake of the Hollywood thriller The Girl On The Train, which is based on Paula Hawkins' 2015 bestseller of the same name. The Hollywood version by Tate Taylor featured Emily Blunt in the lead role.

The Hindi remake follows the story of Meera (Parineeti), who fixates on the perfect lives of a couple she watches from afar during her daily train commutes. One day, she witnesses something out of the ordinary that shocks her. The film also stars Aditi Rao Hydari, Kirti Kulhari and Avinash Tiwary.

The Ribhu Dasgupta directorial premieres on February 26 on Netflix. 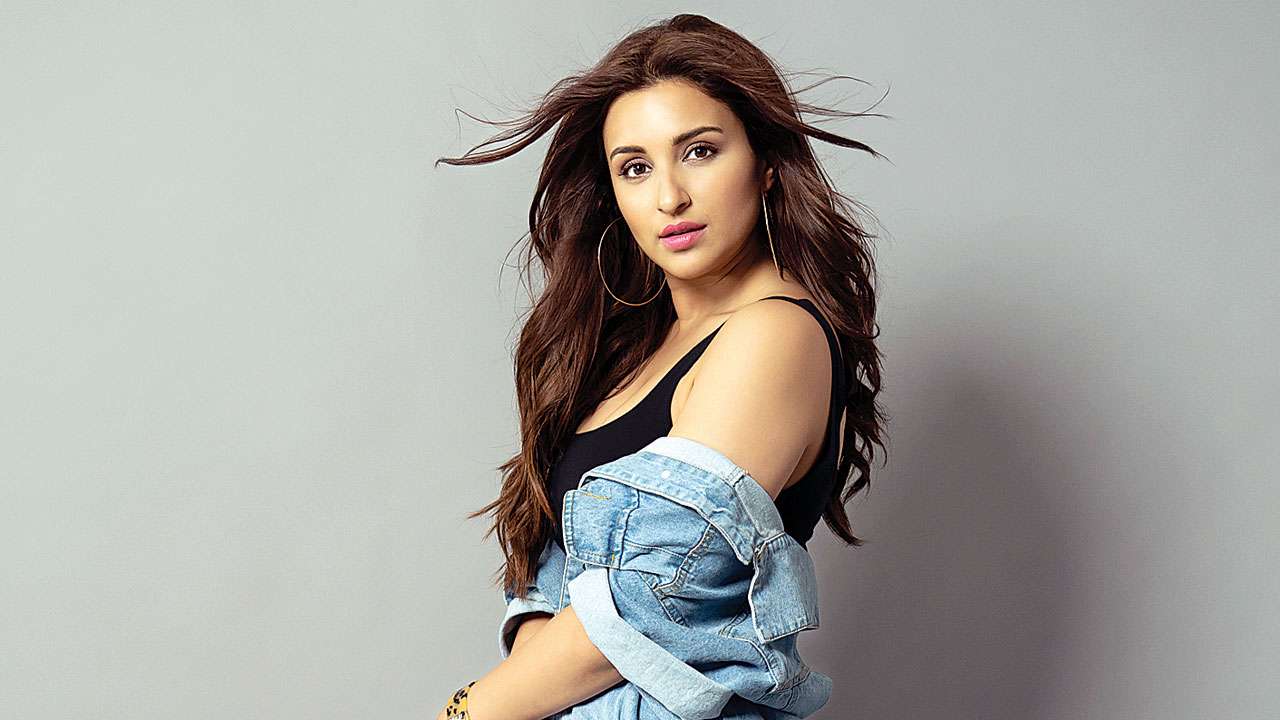